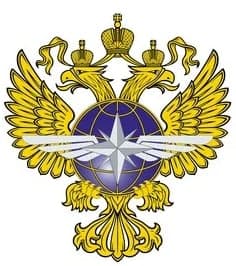 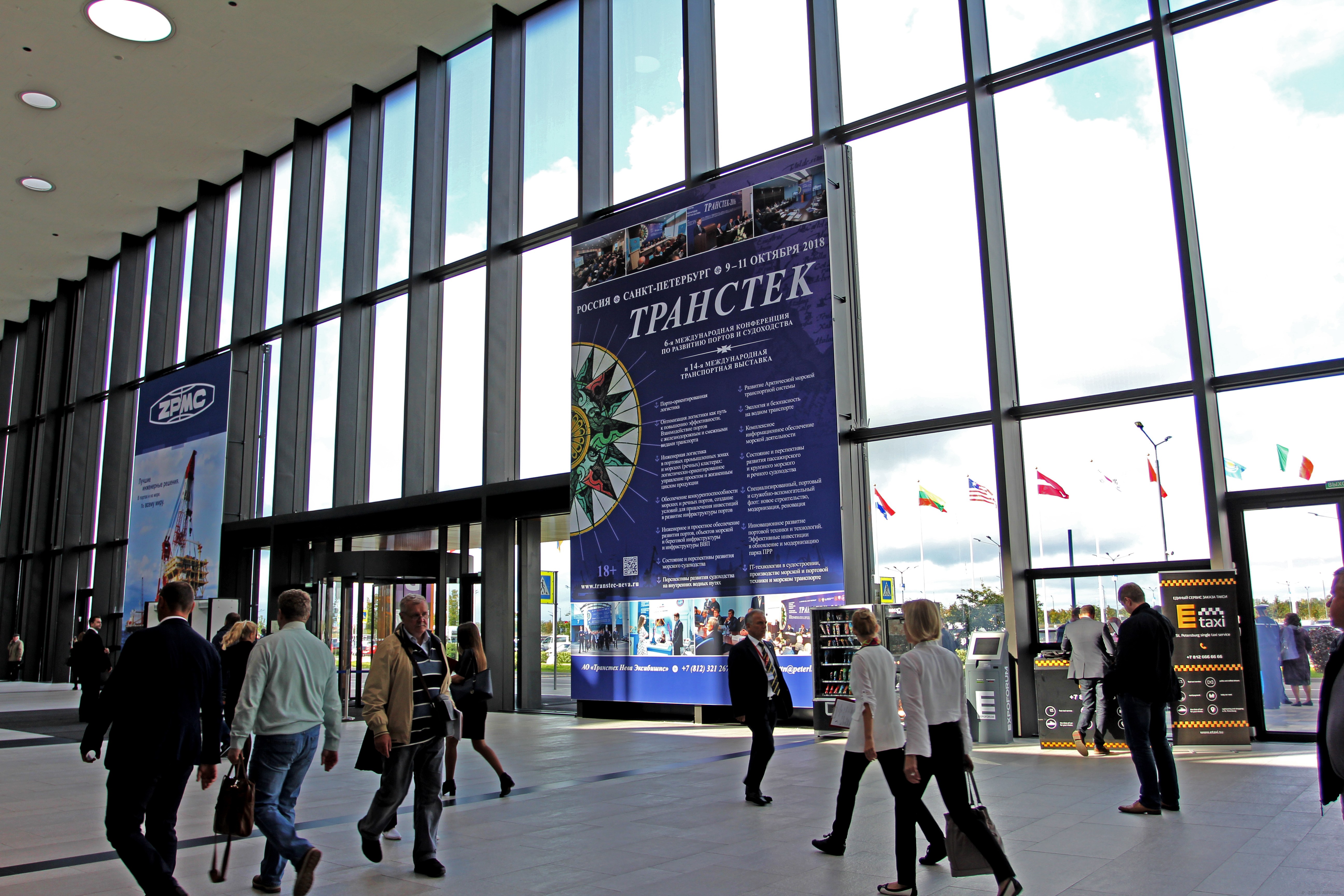 The TRANSTEC exhibition and conference has been held since 1994 with support from the Ministry of Transport of the Russian Federation, the Government of St. Petersburg, industry unions and associations of transport workers.

The Ministry of Transport of  the Russian Federation estimates that for a number of years the TRANSTEC exhibition and conference “...has recommended itself as in-demand professional platforms for routinely supporting the international B2B and expert dialogue in the interests of developing hands-on collaboration in the field of maritime and inland shipping, and port complexes. Russian ports, sea and river transport do not simply ensure the progressive growth in freight turnover, but also continue the active development and updating of existing and long-term capacities, the fleet of technical devices and technologies, acting as one of the long-term drivers for economic growth...”

The Committee on Investment Programmes for Development of Port Infrastructure and the Committee on Technology and Mechanisation of ASOP recommended the possible use of exhibitions and conferences of TRANSTEC as a systematic platform for interaction between government structures, ports, investors and related types of transport structures to develop the port and portside infrastructure.

TRANSTEC 2020 took place from 14 through 16 September 2020 and proved that the borders closed because of the COVID-19 pandemic did not impede a productive dialogue between the representatives from business, the authorities, international experts and scientists. The Ministry of Transport of the Russian Federation and the Government of St. Petersburg provided official support for the Forum based on a long tradition.

Over 600 delegates representing 499 companies from 47 regions in Russia and 38 world countries participated in the event. Foreign speakers and delegates held online discussions with video broadcasting and simultaneous interpreting due to the realities of 2020.

The programme of the previous events were organised with the direct participation of prominent intellectual, administrative and consulting centres, leaders from the maritime and transport professional community:

THE EVENT FORMAT TRADITIONALLY INCLUDES A CONGRESS AND EXHIBITION SECTIONS.

Starting in 2012, in accordance with the recommendations and final Resolution by the participants in the Second International Conference “The Future of Russian Ports” and the exhibition TRANSTEC-2010, approved by the 24th Annual Conference of the Association of Marine Commercial Ports (ASOP) and in accordance with the Cooperation Agreement between ASOP and the Directorate of Events, represented by member of ASOP JSC Transtec Neva Exhibitions dated 25 March 2004, TRANSTEC is held as the International Exhibition and Conference for the Development of Ports and Shipping.

In 2008 and 2010, the Association of Marine Commercial Ports decided during the exhibition to hold the International Conference “The Future of Russian Ports” with the support from the Maritime Board under the Government of the Russian Federation, Ministry of Transport of the Russian Federation, Federal Agency for Marine and Inland Transport, Maritime Council under the Government of St. Petersburg, FSUE Rosmorport, Russian Union of Industrialists and Entrepreneurs, Executive Committee of the Coordinating Transport Conference of the Ministers of Transport of the CIS countries, Coordinating Council on Trans-Siberian Transportation, Union of Russian Shipowners, Association of Shipping Companies, and Association of Ports and Shipowners and River Transport.

In 1998-2003, the exhibition was held within the programme of the International Euro-Asian Conference on Transport.